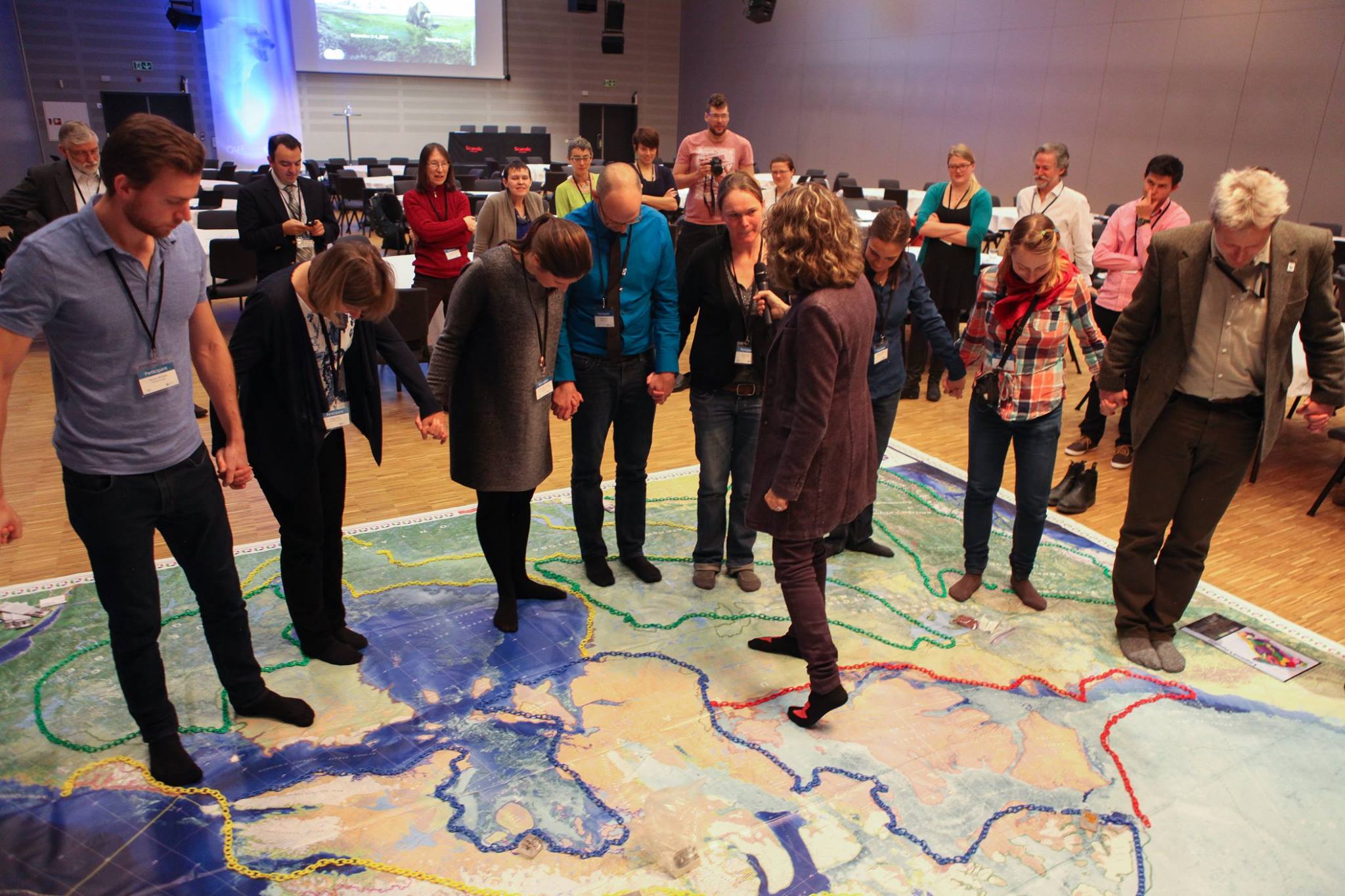 The Arctic Biodiversity Congress was held by CAFF in December. Its purpose was to promote the conservation and sustainable use of Arctic biodiversity through dialogue among scientists, policy-makers, government officials, industry, civil society and indigenous peoples.

CAFF released the Arctic Biodiversity Assessment (ABA) in 2013. One of the main goals of the Congress was to present and discuss the main scientific findings in the ABA. 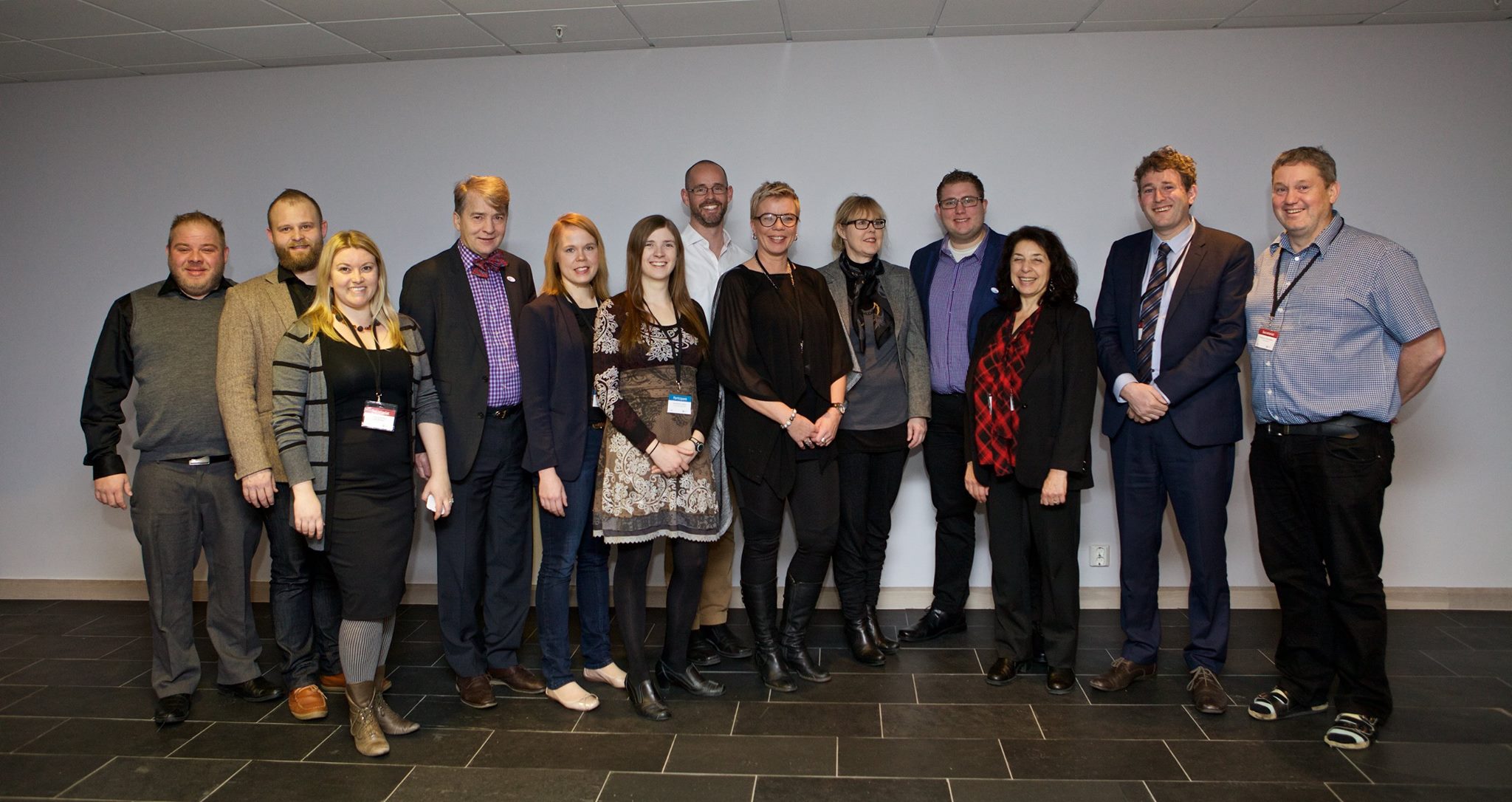 Over 400 participants met in Trondheim, Norway, for the Congress which was a success in every aspect. A Co-Chairs Report has already been published, it can be downloaded here, or accessed from the Congress website front page.

Winners in the Arctic biodiversity "through the lens" photo competition were also announced.

The PAME working group was represented by several attendees, including the executive director of the PAME Secretariat, Soffía Guðmundsdóttir.


Tweet
More in this category: « PAME meeting with Korea Republic delegation PAME I 2015 meeting in Akureyri »
back to top