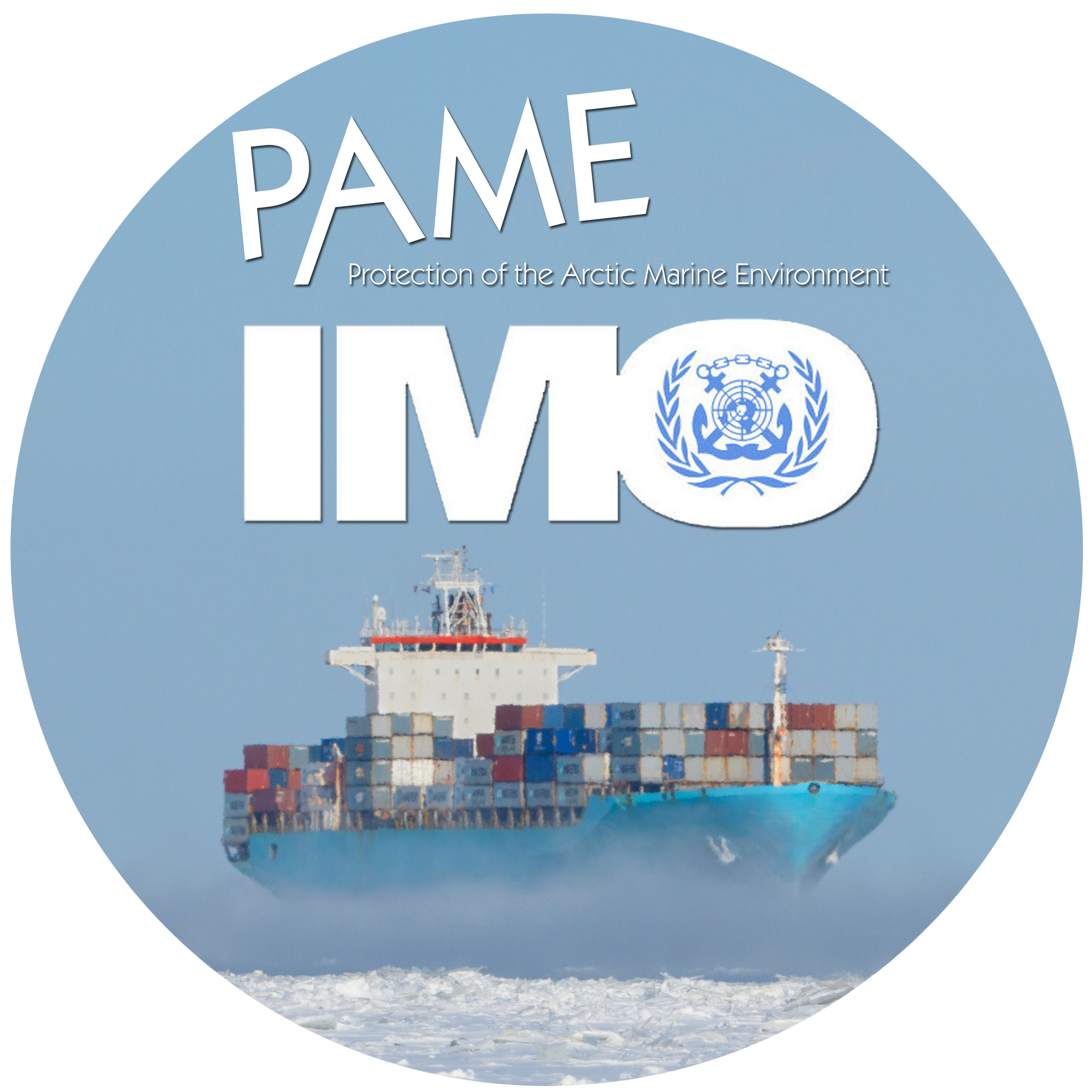 PAME's response to the IMO Polar Code - the Forum's web-portal. 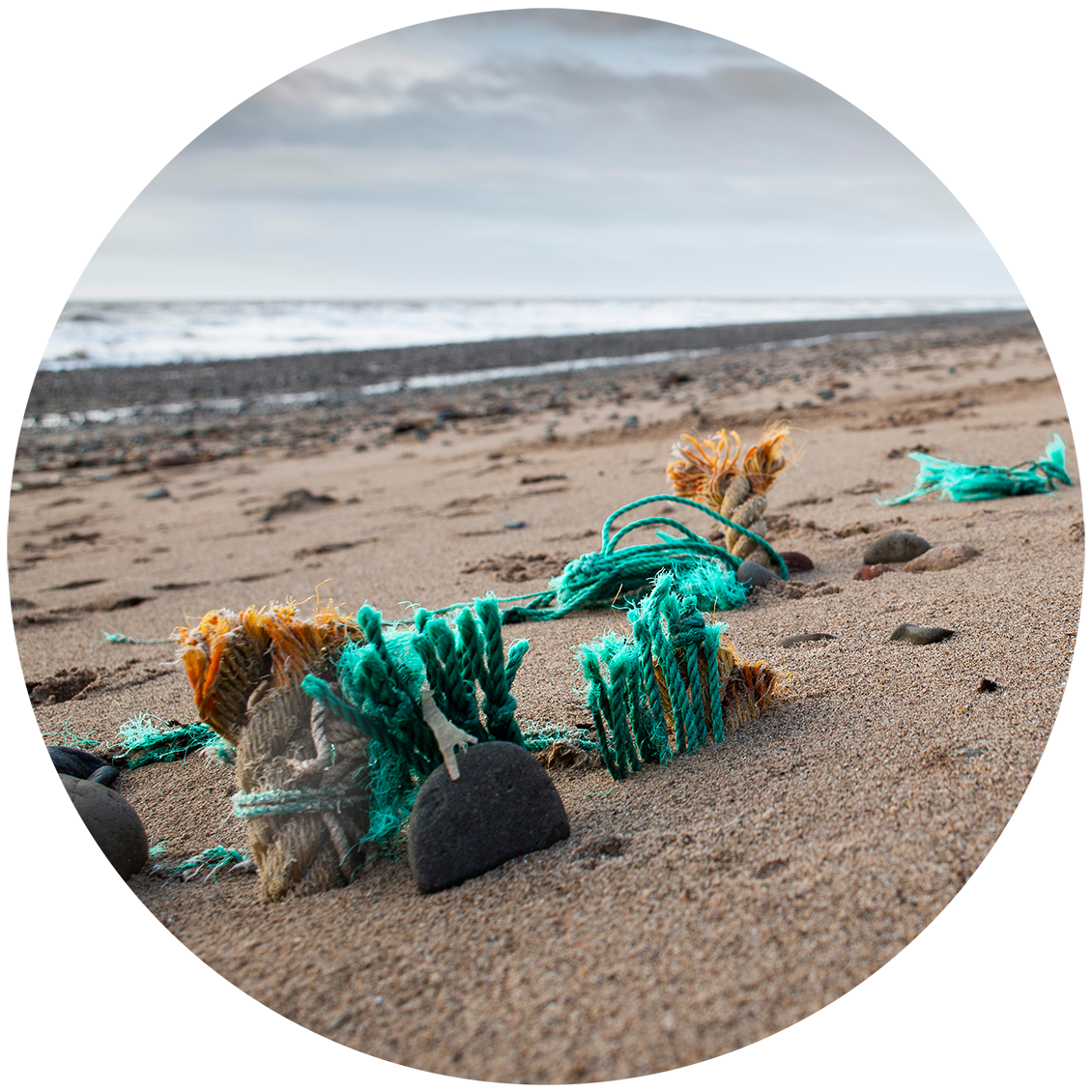 International Symposium on plastics in the Arctic in Iceland, March 2021.

This additional guidance advises operators on the selection of stern tube lubricants, such as non-toxic biodegradable lubricants or water-based systems, and makes structural and engineering suggestions.

Additionally, there is guidance on the application of ballast water treatment, including taking into account operations of ballast water management systems at low temperatures for the prevention of transfer of invasive aquatic species.
There is also guidance on anti-fouling coating capability\ies in polar ice operations to minimize the risk of invasive aquatic species transfers via biofouling.

For full text of Part II B Additional Guidance see below.

SUBMISSIONS
Friends of the Earth International

Friends of the Earth International

Hyperlink 1: https://1bps6437gg8c169i0y1drtgz-wpengine.netdna-ssl.com/wp-content/uploads/2019/06/MEPC-72-INF.7-An-assessment-of-ballast-water-treatment-to-protect-Arctic-waters-FOEI.pdf
This is an assessment of ballast water treatment to protect Arctic waters. This document offers in the annex a comprehensive analysis of shipboard ballast water management system performance, based on available data.

Hyperlink 2: https://1bps6437gg8c169i0y1drtgz-wpengine.netdna-ssl.com/wp-content/uploads/2019/06/MEPC-73-INF.24-Vessel-biofouling-and-bioinvasions-in-Arctic-waters-FOEI.pdf
This is a paper on vessel biofouling and bioinvasions in Arctic waters. Friends of the Earth offers an independent report, set forth in the annex, that provides findings and recommendations concerning vessel coatings and the protection of Arctic waters from bioinvasions.

Hyperlink: https://pame.is/images/03_Projects/RRFP/Final_report_on_the_Regional_Reception_Facilities_plan_and_draft_submission_for_IMO.pdf
The Regional Waste Management Strategies for Arctic Shipping (RRFP) paper summarizes the work of PAME’s Regional Reception Facilities Experts Group (RRFGEG), on the development of the concept of regional arrangements for MARPOL reception facilities (RRF) to address challenges for Arctic shipping and at Arctic ports. This paper includes proposals for the development of regional ship’s waste management strategies with the goal of 100% compliance with IMO’s MARPOL Convention and Polar Code Amendments to MARPOL.

Please see the attached DNV report, the relevant parts are on page 1 and page 16.

Additional guidance to chapter 1
Additional guidance to chapter 2
Category A and B ships, constructed on or after 1 January 2017 and certified to carry noxious liquid substances (NLS), are encouraged to carry NLS identified in chapter 17, column e, as ship type 3 or identified as NLS in chapter 18 of the International Code for the Construction and Equipment of Ships Carrying Dangerous Chemicals in Bulk, in tanks separated from the outer shell by a distance of not less than 760 mm.

Additional guidance to chapter 5
In order to minimize the risks associated with animal cargo mortalities, consideration should be given to how animal carcasses will be managed, treated, and stored on board when ships carrying such cargo are operating in polar waters. Reference is made in particular to the 2012 Guidelines for the implementation of MARPOL Annex V (resolution MEPC.219(63), as amended by resolution MEPC.239(65)) and the 2012 Guidelines for the development of garbage management plans (resolution MEPC.220(63)).

Additional guidance under other environmental conventions and guidelines
Table: Example of matters related to anti-fouling systems taken into consideration by some ice-going ships (this table is used by some operators of ice-going ships)