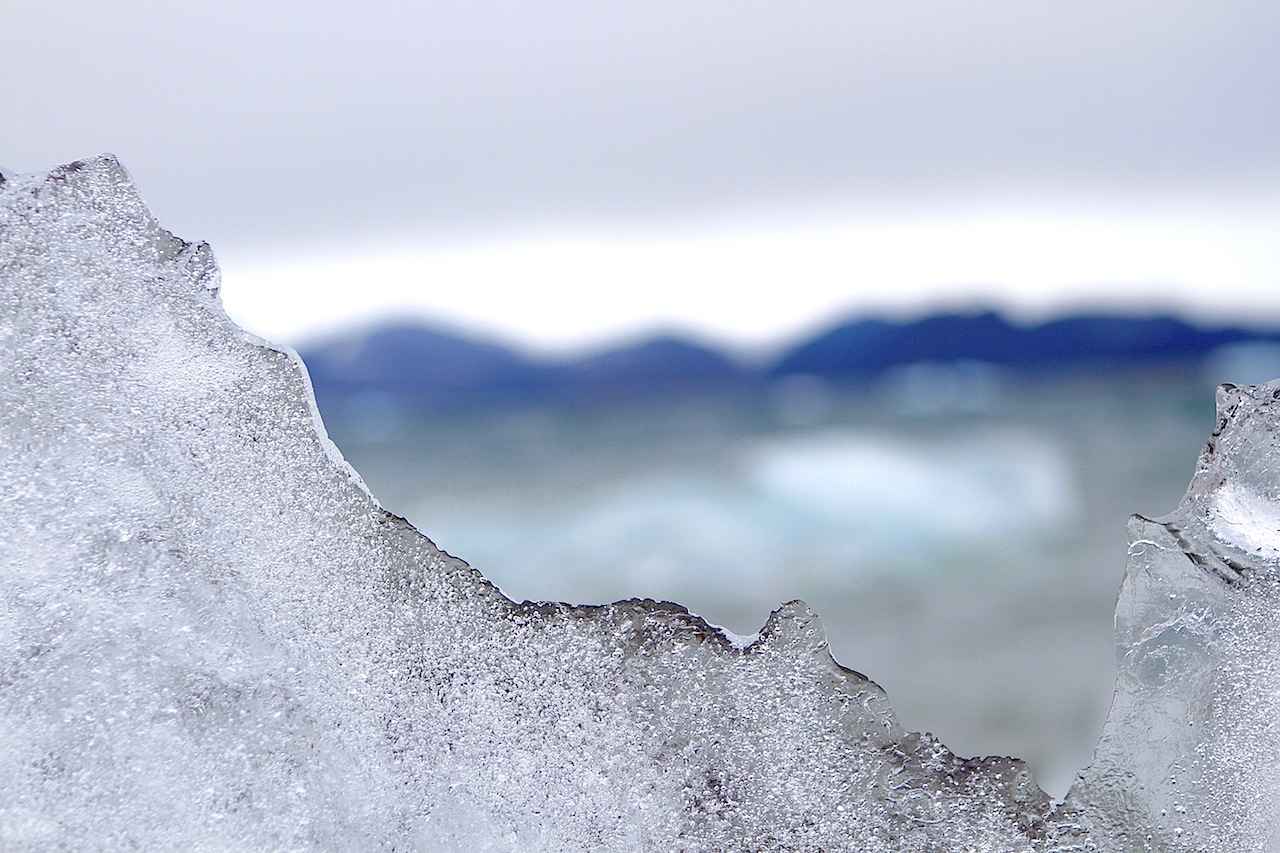 The International Maritime Organization (IMO) has adopted the International Code for Ships Operating in Polar Waters (Polar Code), and related amendments to the International Convention for the Safety of Life at Sea (SOLAS) to make it mandatory, marking an historic milestone in the Organization’s work to protect ships and people aboard them, both seafarers and passengers, in the harsh environment of the waters surrounding the two poles.

The Polar Code and SOLAS amendments were adopted during the 94th session of IMO’s Maritime Safety Committee (MSC), which was meeting at the Organization's London headquarters for its 94th session, from 17 to 21 November 2014.

The Polar Code highlights the potential hazards of operating in polar regions, including ice, remoteness and rapidly changing and severe weather conditions, and provides goals and functional requirements in relation to ship design, construction, equipment, operations, training, and search and rescue, relevant to ships operating in Arctic and Antarctic waters.

As well as mandatory provisions, recommendations are also include in a Part 1-B.

The expected date of entry into force of the SOLAS amendments is 1 January 2017, under the tacit acceptance procedure. It will apply to new ships constructed after that date. Ships constructed before 1 January 2017 will be required to meet the relevant requirements of the Polar Code by the first intermediate or renewal survey, whichever occurs first, after 1 January 2018.

Because it contains both safety and environment related provisions, the Polar Code will be mandatory under both SOLAS and the International Convention for the Prevention of Pollution from Ships (MARPOL). Last month (October 2014), IMO’s Marine Environment Protection Committee (MEPC) approved the necessary draft amendments to make the environmental provisions in the the Polar Code mandatory under MARPOL. The MEPC is expected to adopt the Code and associated MARPOL amendments at its next session in May 2015, with an entry-into-force date to be aligned with the SOLAS amendments.
Tweet
More in this category: « 4th PAME Ecosystem Approach Workshop PAME meeting with Korea Republic delegation »
back to top