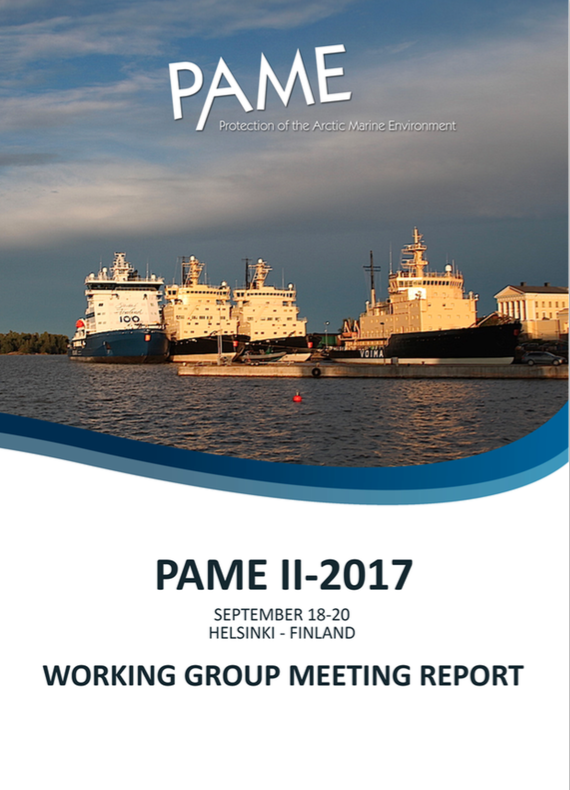 The PAME II-2017 Meeting Report has subsequently been released. It includes the Records of Decisions from the meeting and its follow up actions.

It also entails the list of participants with 93 people participating in the meeting - a record for PAME. The meeting agenda is also included.

Topics of discussion a the meeting included updates to and next steps in specific projects, new project ideas and presentations from various bodies, including from International Council on Clean Transportation (ICCT)  on the use and carriage of HFO by ships in the Arctic, the Finnish Maritime Environment Tri-authority Operations (METO), the Finnish Shipowners’s Association and Germany on its Arctic policy guidelines, interests and polar research.


Tweet
More in this category: « Inaugural Meeting of the Arctic Shipping Best Practices Information Forum EA Workshop held in Seattle in January 2018 »
back to top