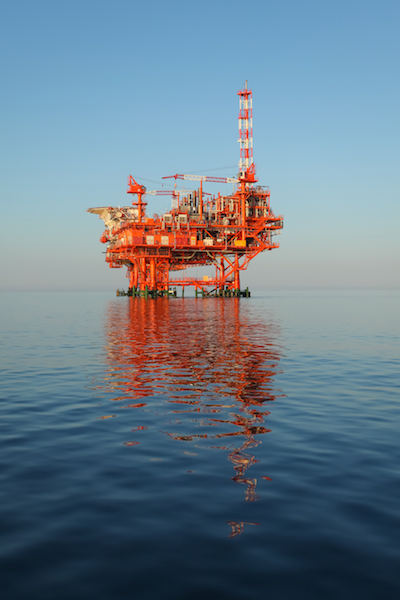 In the United States, there are Federal and State jurisdictions, each regulated by similar Federal and State laws. Different laws and agencies are involved in the regulatory process depending on where the activity is taking place: onshore or marine areas, State, Federal, Native or private lands, wilderness, parks or forests, or under rivers and wetlands. In the U.S. Arctic, lands and subsurface rights belong to various individuals, entities, and governments. Oil and gas resources under State lands, including marine areas out to 5 km from shore, and privately owned lands belong to and are regulated by the State of Alaska. Marine areas beyond 5 km from shore are regulated by the Federal Government. Some oil and gas activities, such as drilling, conducted on Federal lands located within the boundaries of the State are regulated concurrently by both State and Federal agencies. Resources beneath Native lands are owned by the Native Corporation, or local government, and are regulated by the State of Alaska and also possibly by the Federal Government. There are many agencies involved in regulating oil and gas activities in the U.S. Arctic.

Arctic Region Policy (2009)
This directive establishes the policy of the United States with respect to the Arctic region and directs related implementation actions.

Committee on the Marine Transportation System

Managing for the Future in a Rapidly Changing Arctic: A Report to the President (2013)
This report calls for an integrated management strategy to help Arctic residents who are dealing with rapid impacts on their resources and traditional ways of life, at the same time that new economic activity and opportunities are emerging.

National Strategy for the Arctic Region (2013)
Through the National Strategy for the Arctic Region, USA articulates its strategic priorities to position the United States to meet the challenges and opportunities that lie ahead. It will seek to prioritize and effectively integrate the work of Federal departments and agencies with activities that are already underway in the State of Alaska and at the international level. And it will partner with the State of Alaska and Alaska Natives, as well as the international community and the private sector, to develop innovative solutions and new ways of operating.

A 10-year Projection Study of Maritime Activity in the U.S. Arctic (2015)
Provides estimates on vessel traffic in the U.S. Arctic (numbers of vessels and transits) based on modeling of current baseline traffic data and growth potential as defined by various progression scenarios.

Ten-Year Prioritization of Infrastructure Needs in the U.S. Arctic report 2016
Presents a framework to address Arctic infrastructure gaps. It identifies critical requirements for a safe and secure U.S. Arctic Marine Transportation System (MTS) to be implemented over the next decade.


National Strategy for the Arctic Region

National Strategy for the Arctic Region (2013) 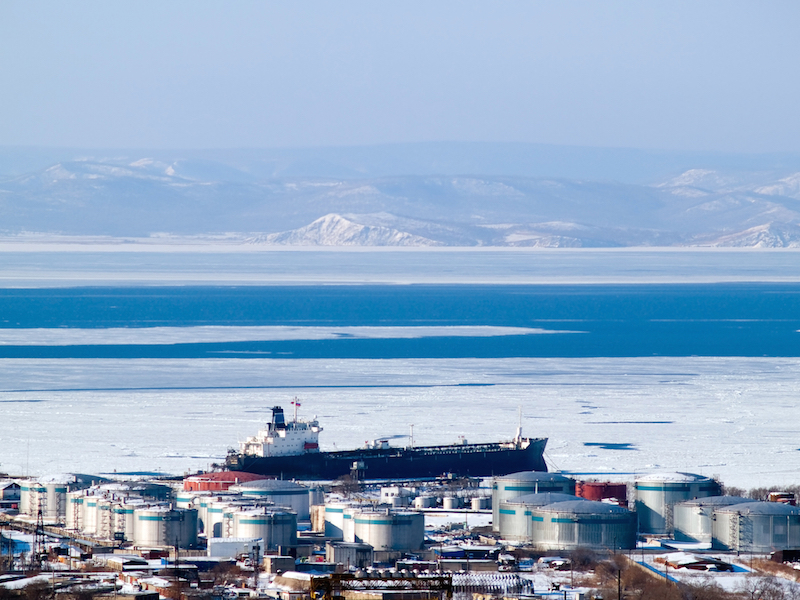 Occupational Safety and Health Administration (OSHA)
OSHA's mission is to assure safe and healthful workplaces by setting and enforcing standards and by providing training, outreach, education and assistance.

Interagency Working Group on Coordination of Domestic Energy Development and Permitting in Alaska
A federal, interagency working group established by Executive Order 13580 for coordinating the safe, responsible, and efficient development of conventional and renewable energy resources in Alaska